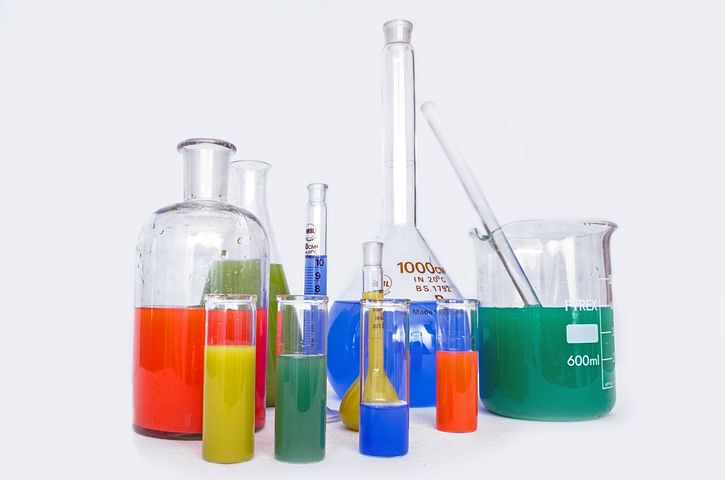 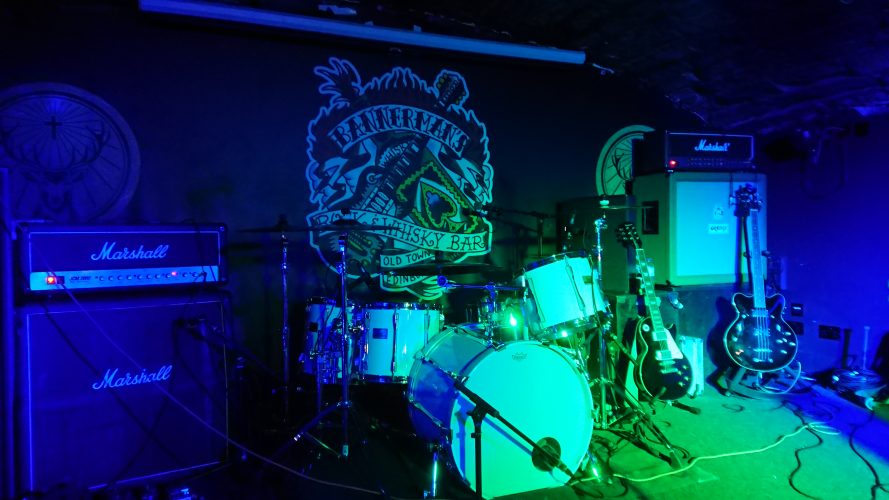 I recently attended a gig at Bannermans music venue in Edinburgh that was headlined by the Electric Boys, supported by Last Great Dreamers. Here’s my write up of it. I END_OF_DOCUMENT_TOKEN_TO_BE_REPLACED 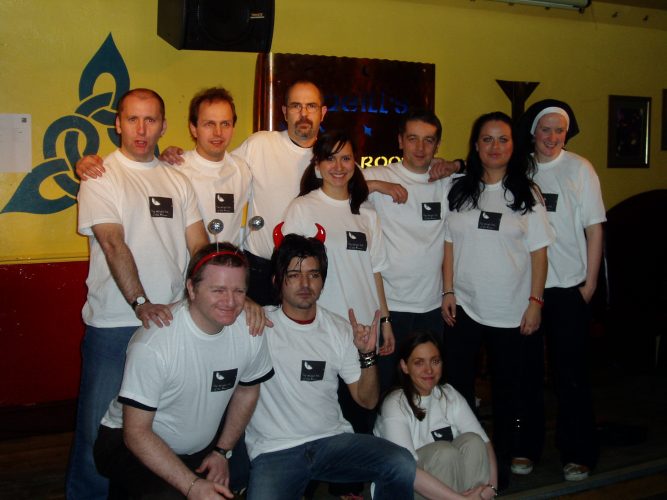 I’ve recently got involved in combining scriptwriting and music for what I can only describe as an epic sci fi musical screenplay. ‘The Journey’ is a story that was thought END_OF_DOCUMENT_TOKEN_TO_BE_REPLACED 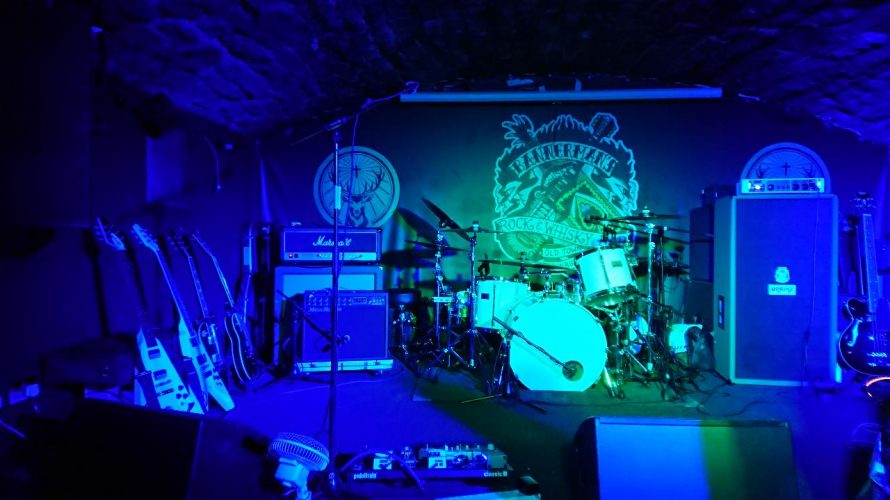 Using music gigs as a motivation to write more lyrics. A post reviewing an Enuff Z’nuff gig that I went to, and how attending such gigs can inspire songwriters to write lyrics.